Luna Lanie is an model/actress out of Los Angeles, CA.

Renowned as its finest peacekeeper, Caitlyn Caitlyn is also Piltover. Piltover’s best shot at ridding the city of its elusive criminal elements. She is often paired with Vi Vi, acting as a cool counterpoint to her partner’s more impetuous nature. Even though she carries a one-of-a-kind hextech rifle, Caitlyn’s most powerful weapon is her superior intellect, allowing her to lay elaborate traps for any lawbreakers foolish enough to operate in the City of Progress.

Caitlyn is a woman who is quite loyal to the town of Piltover, she loves her job as a sheriff to help people and capture criminals so that they have a fair trial, which indicates that she is quite fair with good or bad people.

However, Caitlyn can also be somewhat rebellious, as she often breaks the rules to make her the sheriff’s job, such as allowing Vi, a girl from Zaun to join her and chaperone her on missions. she. 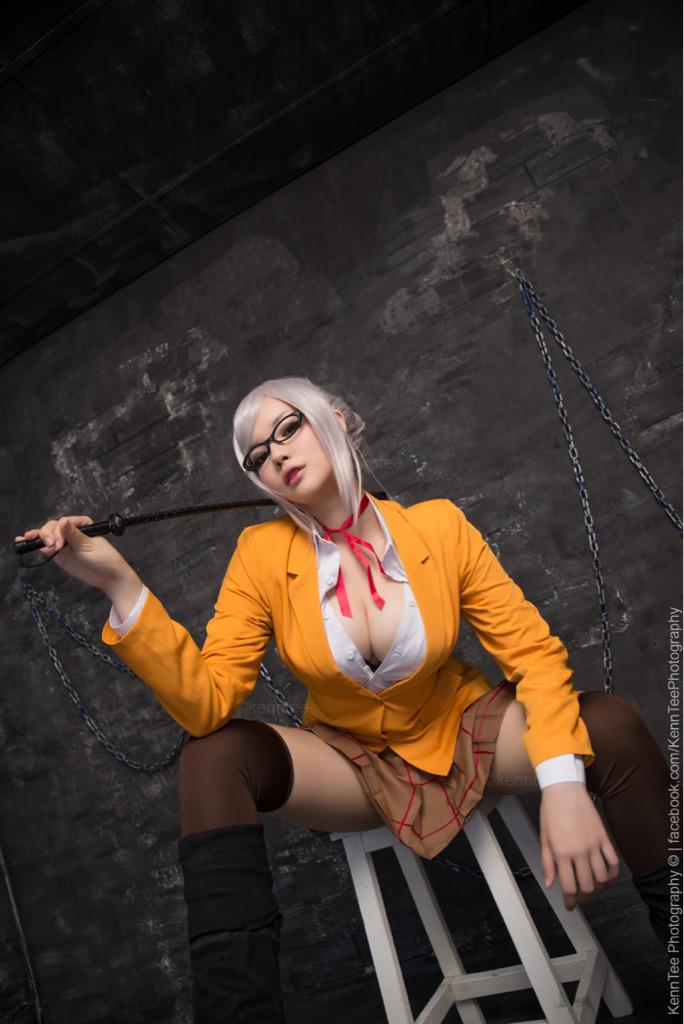