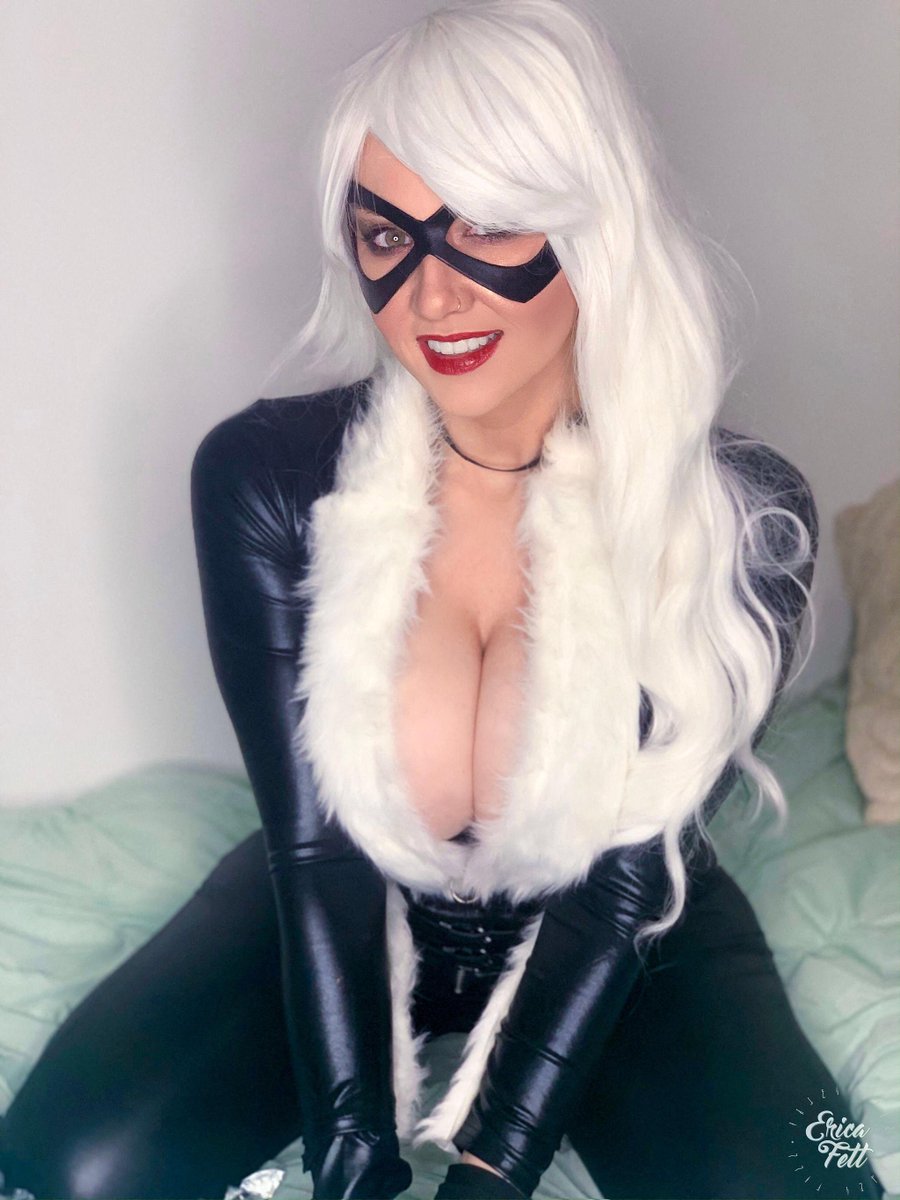 Erica Fett is model from the USA and internet personality. She began modeling in 2009 after receiving her Master’s of Science Degree in Criminal Justice. Fett has been featured in articles by Inked Magazine, Playboy, and Tattoo Magazine. Fett is also well known for her cosplay. She was featured on the Dynamite Comics, Vampirella 50th Anniversary #1 comic issue in her Vampirella cosplay in July of 2019. Fett also is a partnered streamer on Twitch and a co-host of horror/paranormal podcast Camp Cryptid Podcast. (source: imdb)