Earth Chan is the expressed anime version of the planet Earth. For millions of years little people called humans have lived in Earth Chan’s hair.

As time passes, the humans have developed technology that has aided in their survival but at the cost of polluting her body, which has caused her to become gravely ill and is slowly dying. She is best friends with Moon Chan, and other Planets.

Earth-chan is the main protagonist of a children’s fantasy book Earth-chan and Friendsby Tamuna Tsertsvadze, found on amazon.com. The book was inspired by the internet meme and teaches young readers the importance of climate change issues. 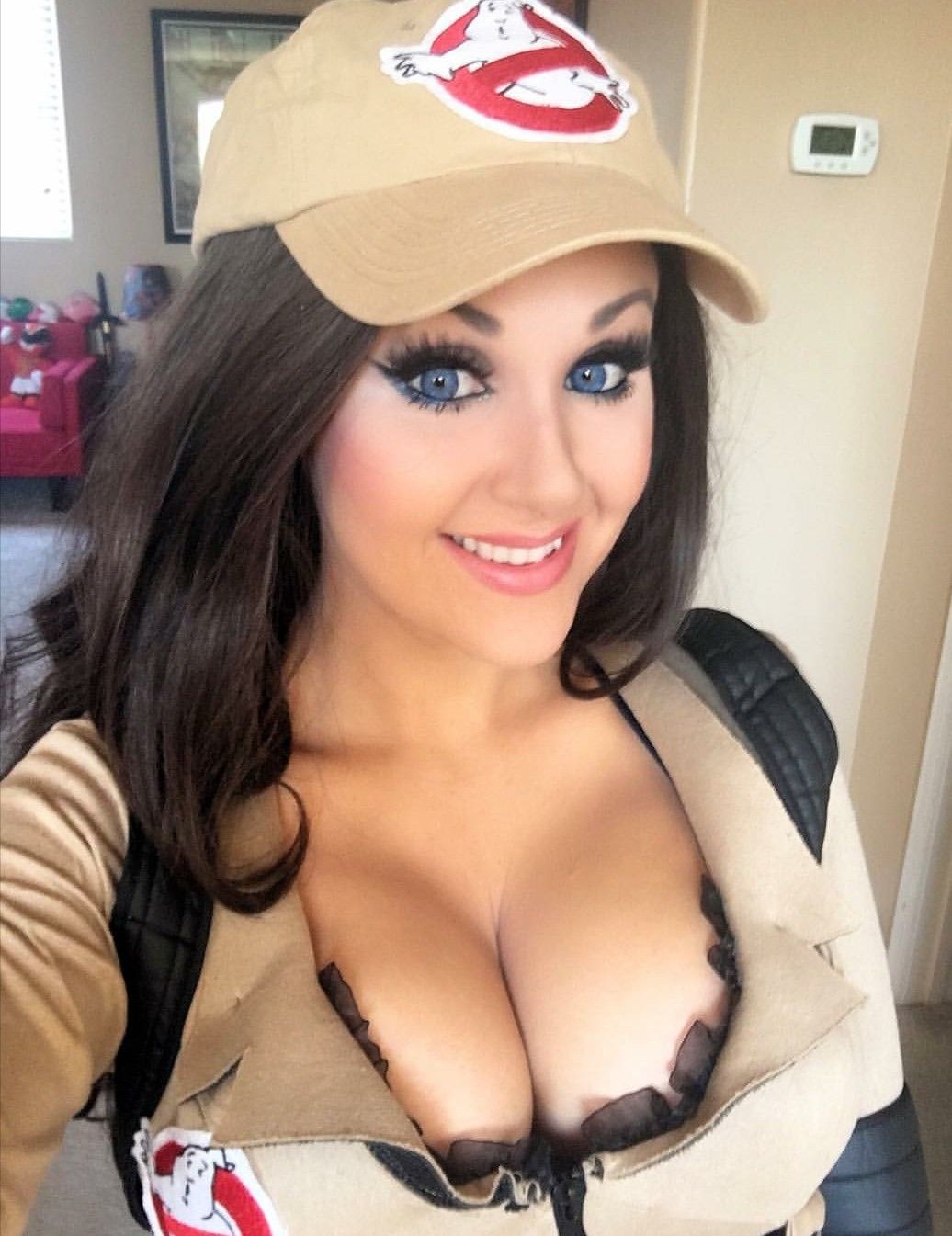