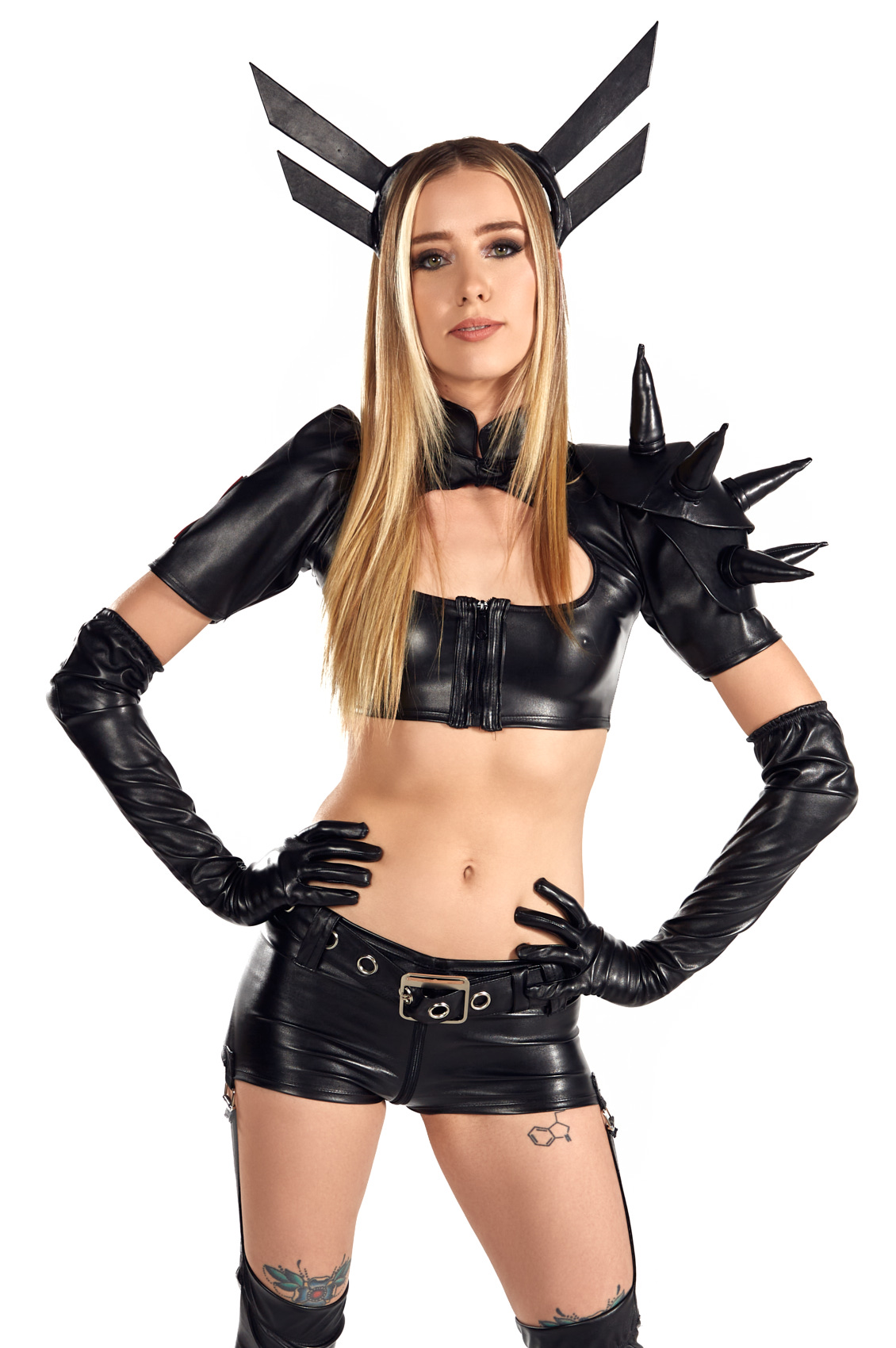 Magik is a fictional superheroine appearing in American comic books published by Marvel Comics. The character is depicted most often in relation to the X-Men, and first appeared in the comic book Giant-Size X-Men #1. Magik is the younger sister of the Russian X-Men member Colossus. Wikipedia