Sekhmet, the Egyptian goddess of war, has been captured by the mysterious and deadly Ta-Nakht. Time is of the essence, as the god Nick Heart and Samira–Pantha’s human alter ego, try to combat this sinister menace before even more of Nick’s kind disappear. They may have found a powerful ally in Set, the Egyptian god of chaos, but he has ideas of his own about using Pantha’s wrath in the development of a powerful weapon. Will Nick and Samira be able to stop Ta-Nakht before the dark being fulfills its ultimate purpose and wipes out an entire pantheon of deities? Or will Set create a weapon maybe even he can’t control? 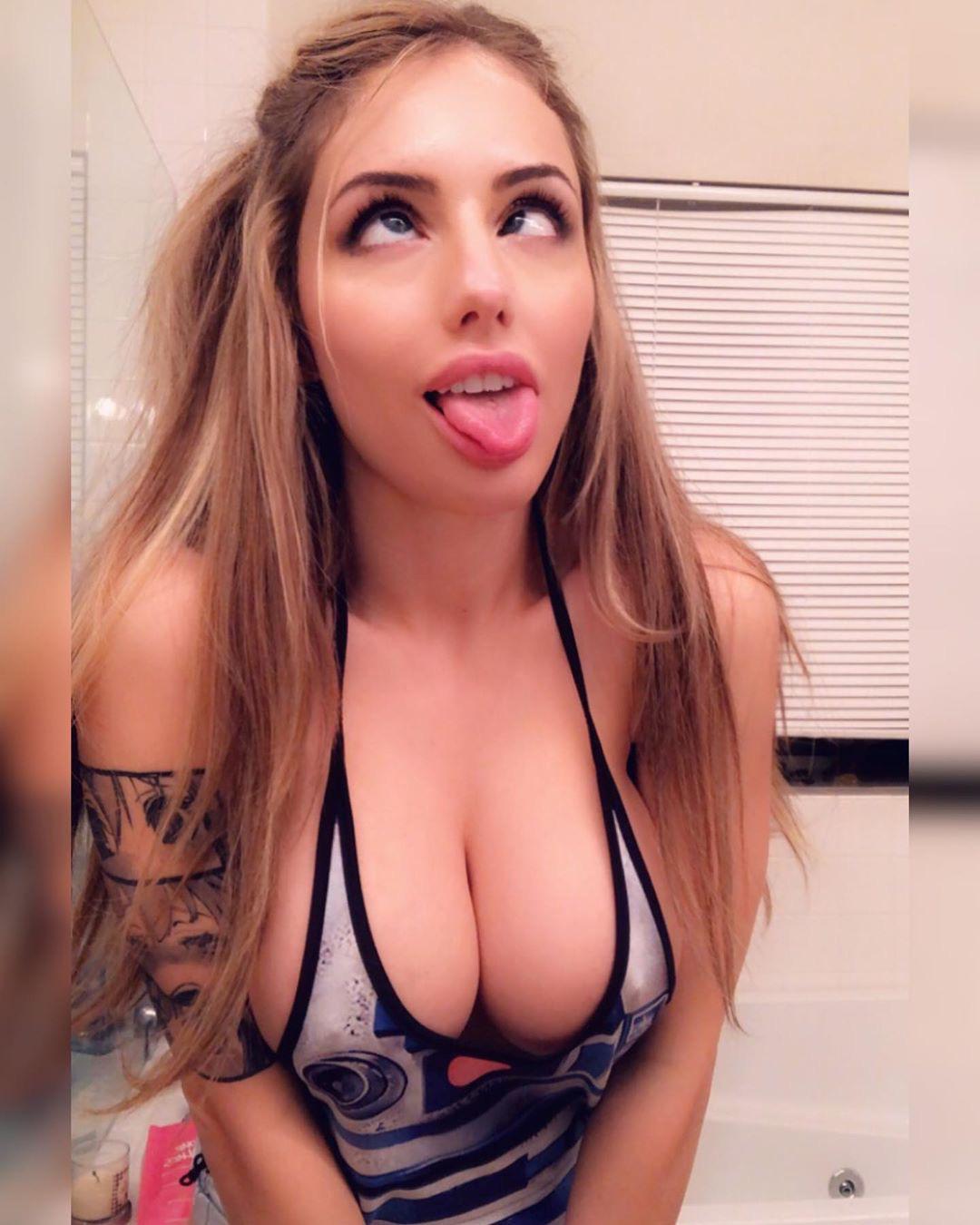